Apache Commons is an Apache project focused on all aspects of reusable Java components.

The Apache Commons project is composed of three parts:

You may also read our charter, which spells out the goals of the project in greater detail.

The Apache Commons source code repositories are writable for all ASF committers. While Apache Commons is a Commit-Then-Review community, we would consider it polite and helpful for contributors to announce their intentions and plans on the dev mailing list before committing code. All contributors should read our contributing guidelines. We accept patches as SVN diff files uploaded to the Apache bugtracker or as pull request via our github mirrors.

Commons Proper is dedicated to one principal goal: creating and maintaining reusable Java components. The Commons Proper is a place for collaboration and sharing, where developers from throughout the Apache community can work together on projects to be shared by the Apache projects and Apache users.

Commons developers will make an effort to ensure that their components have minimal dependencies on other libraries, so that these components can be deployed easily. In addition, Commons components will keep their interfaces as stable as possible, so that Apache users (including other Apache projects) can implement these components without having to worry about changes in the future.

This article gives an overview of (some of) the components which can be found here. Mkvtoolnix add srt.

We welcome participation from all that are interested, at all skill levels. Coding, documentation and testing are all critical parts of the software development process. If you are interested in participating in any of these aspects, please join us! 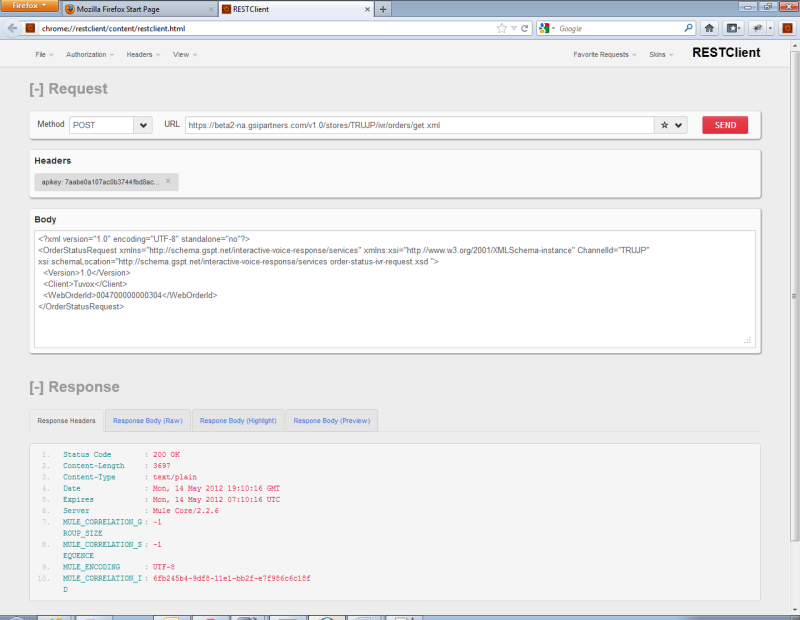 The Commons project also contains a workspace that is open to all Apache committers. It's a place to try out new ideas and prepare for inclusion into the Commons portion of the project or into another Apache project. Users are free to experiment with the components developed in the sandbox, but sandbox components will not necessarily be maintained, particularly in their current state.

These are Commons components that have been deemed inactive since they have seen little recent development activity. If you wish to use any of these components, you must build them yourselves. It is best to assume that these components will not be released in the near future.

Where do I get releases?

See the individual websites listed above for the specific downloads, or use the Releases menu option.

How do I contribute, give feedback, fix bugs and so on?

The Commons project really needs and appreciates any contributions, including documentation help, source code and feedback. 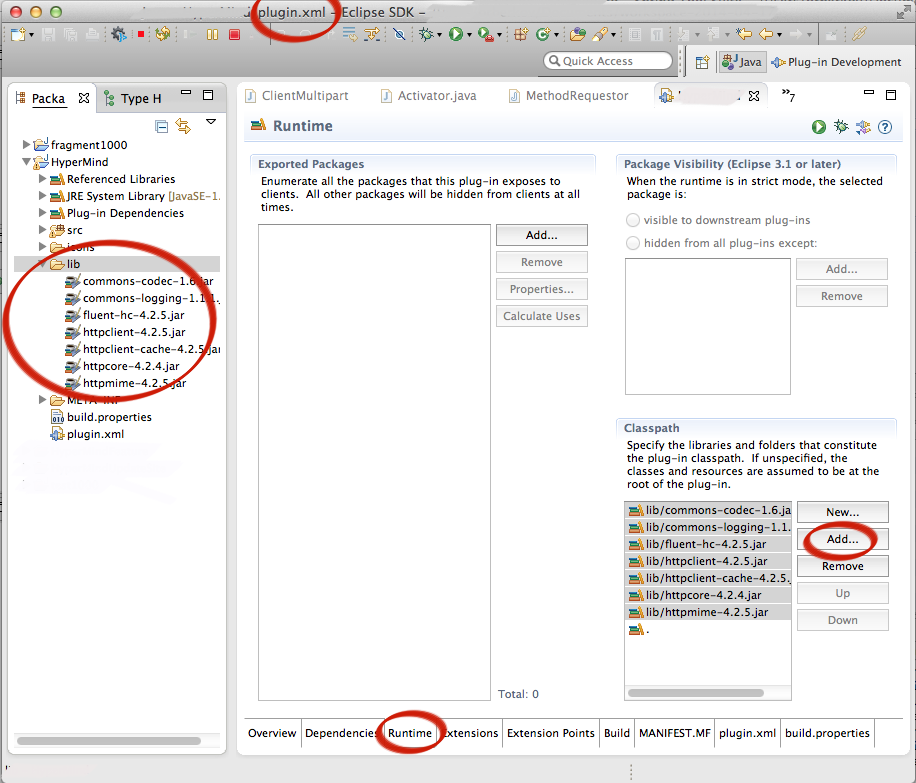