Dinosaurs might be big and ferocious, but they are actually quite nice once you get to know them. Join one such beast, Rolf, and his sidekick, Pterrance (a Pteranodon) for fun and adventure. Kids of all ages will enjoy the variety of more than 30 unique challenges and contests..all starring those beloved prehistoric creatures! Explore, play, and learn your way through each stunning 3D environment, picking up useful facts about the kings of the past all the while. There are even a few 3D movies to feast on. 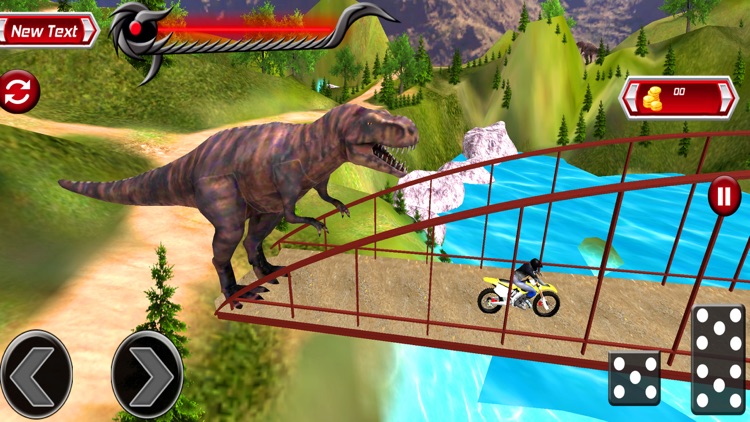 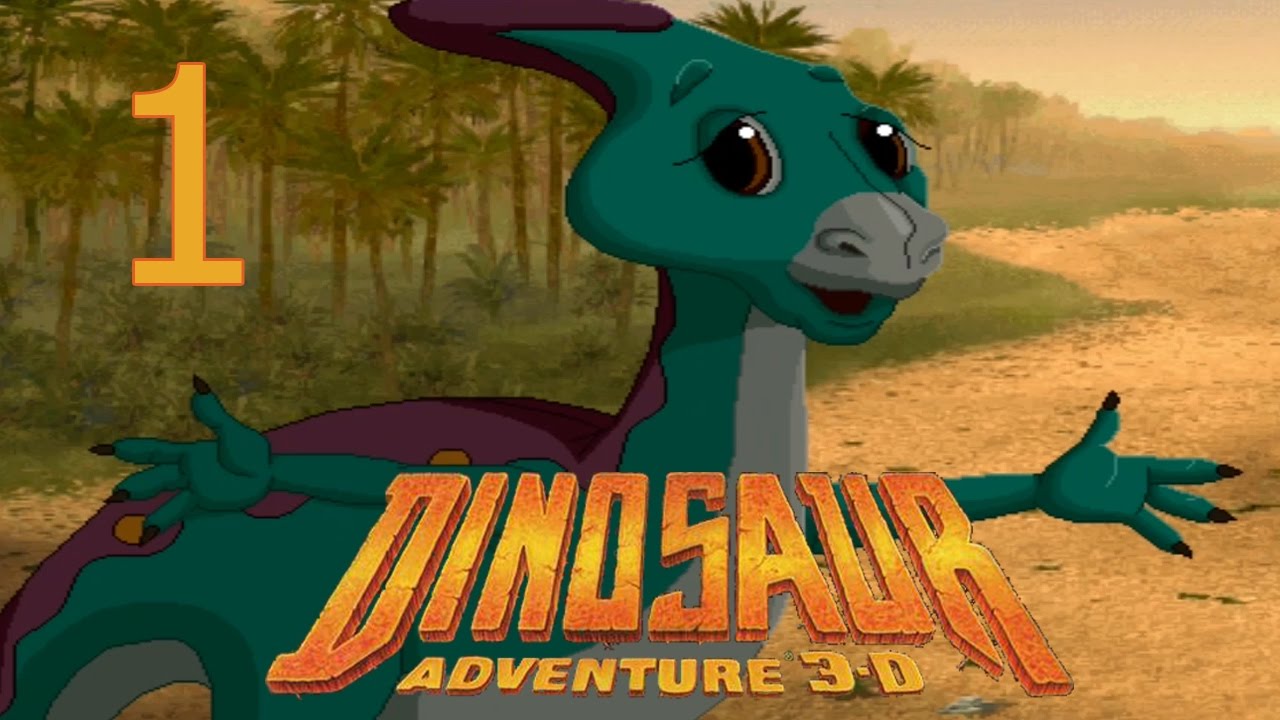 (There's no video for Dinosaur Adventure 3-D yet. Please contribute to MR and add a video now!)