A couple days ago we told you about Yamaha filing a patent for something called the TY-E—a model we were confident would be a fully-electric trials bikes, a suspicion that was confirmed today when the Japanese marque officially unveiled its 2018 TY-E machine. With the launch of the new light-weight two-wheeler, Yamaha sets it sights on the FIM’s Trial-E Cup.

According to Yamaha’s press release, the TY-E is a product of the manufacturer’s 'Evolving R and D' program which gives Yamaha’s research and development team the chance to spend 5 percent of its time focusing on innovative, and often unorthodox, offerings. Yamaha says the TY-E has been designed to “optimize the unique advantages associated with electrical power”, and thanks to the strides made by the speciality development team, the TY-E is able to “overcome typical EV development issues, such as the high output from small sized and lightweight components as well as being able to harness the high torque output in order to create an easy, responsive and controllable riding character”.

At the heart of the new 154 pound bike is a high rotation type compact high-power electric motor that achieves high off-road performance with both powerful low speed torque and extended acceleration, as well as what is said to be precise motor control technology that offers stellar response—an absolute must in trials competition. The motor is paired with a mechanical clutch, and pulls juice from a newly designed compact, lightweight, high-output lithium-ion battery pack. Wrapped around the fully-electric powertrain is an advanced CFRP monocoque frame that Yamaha says is “at the lightest possible weight, while delivering optimal rigidity and battery storage space”. The TY-E is also adorned in what the press release calls “extremely slim bodywork that does not interfere with dynamic rider action”. It doesn't look half-bad either.

The new TY-E is scheduled to make its competition debut at the 2018 Trial-E Cup in France on July 14-15, followed by an appearance at Comblain au Pont in Belgium on July 21-22. Piloting the new electric offering will be Kenichi Kuroyama—who is currently competing in the IA Super class of the All Japan Trial Championship. Yamaha will also be showing off the new model at the company’s booth at the upcoming Tokyo Motorcycle Show. 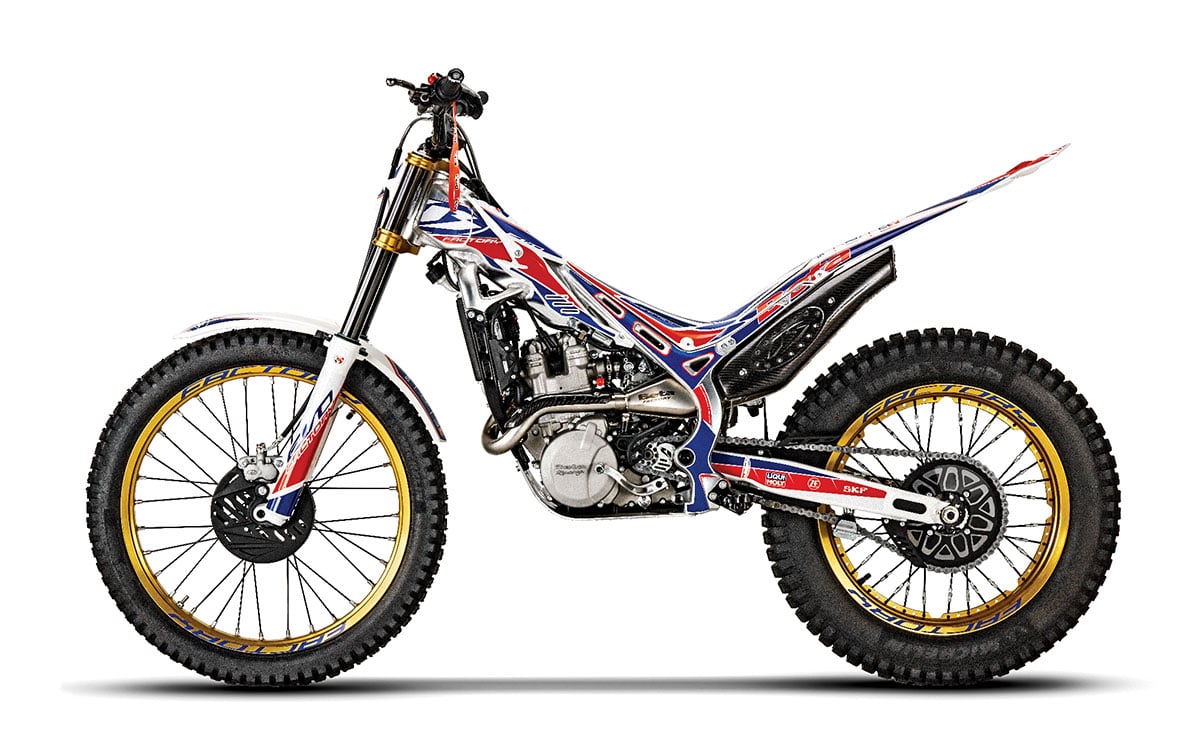 Detailing the features of the new TY-E

Unfair torrent the client for mac. Yamaha also put together a short video to promote the new electric competition offering as well that you can see below.