July 30 (UPI) --Miranda Lambert is mourning the death of her beloved dog Jessi.

The 37-year-old country music singer posted a tribute to her pet Thursday on Instagram after the dog died at age 13.

Lambert shared a slideshow of photos on Instagram, which included pictures of Jessi and her brother Waylon as puppies and a recent photo of Jessi surrounded by her care team.

JESSI is listed in the World's largest and most authoritative dictionary database of abbreviations and acronyms. JESSI - What does JESSI stand for? The Free Dictionary. Share your videos with friends, family, and the world.

'Today we had to say goodbye to our sweet Jessi. I got to love her and be her mom for 13 1/2 years. I found her and her brother Waylon on the side of the road in Oklahoma in Jan 2008 in the middle of a sleet storm. They were 6 weeks old.'

Lambert said she was listening to Jessi Colter's album I'm Jessi Colter at the time and named the dogs after the album. Waylon died last year.

'We lost Waylon last October but we got to have Jessi just a little longer. But the truth is they belong together. They always have. I know she missed him terribly and we are so thankful to have had extra time. Today they are reunited at the rainbow bridge.'

'I can't put into words what a dogs love does to a heart. But if you have one you already know,' Lambert said before thanking Jessi's care team at Animalia Health & Wellness clinic and Veterinary Rehabilitation & Sports Medicine.

'It's so hard to let them go but the love is worth it,' she added. Dropbox plus promotion. 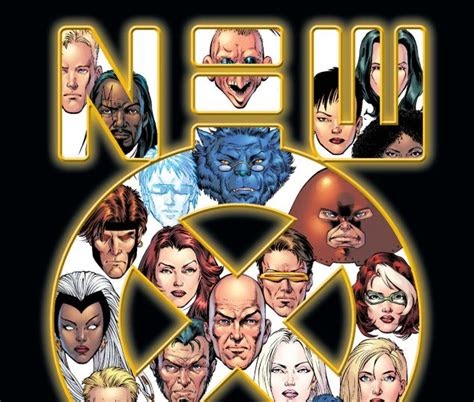 'I'm so sorry honey! Jessi had a long wonderful life with you being the badass momma! Sending y'all my love,' Tucker wrote.

'Oh goodness. I'm so sorry. I will miss loving on her,' Hammack said.

Lambert last released the album The Marfa Tapes with Jack Ingram and Jon Randall in May. The trio performed their song 'Two-Step Down to Texas' on The Tonight Show starring Jimmy Fallon in June.

Miranda Lambert attends the Academy of Country Music Awards in Las Vegas on May 17, 2005. Photo by Roger Williams/UPI License Photo