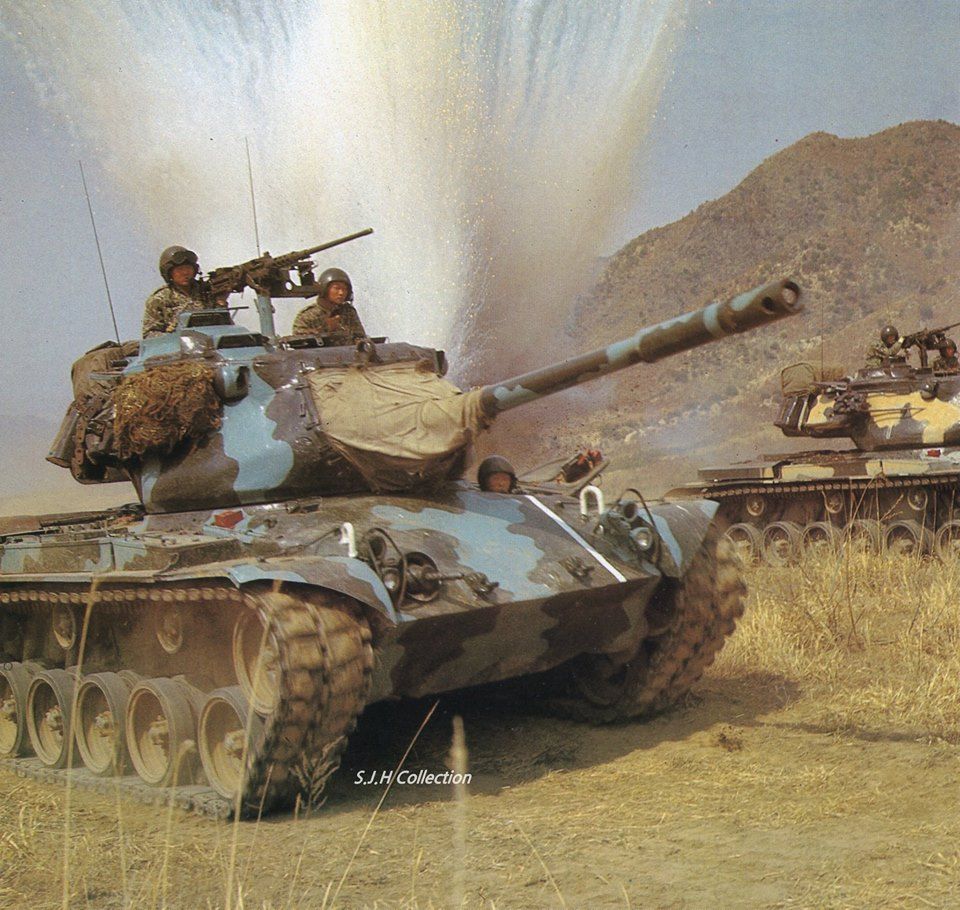 Looks like the Germans are getting a shake up in 1.91!

For a while now there have been a couple of 'Paper Tanks' in the German tree for the sake of increasing line-up capability, but it was realized that these Paper Tanks didn't fit in what was at the moment a historical game, and the developers said once they found a solution they would remove these tanks from the main tree and replace them with other more viable options.

Well that change is finally here; With Update 1.91, Gaijin has revealed they plan on removing 4 tanks and replacing 2 with different options. The tanks to be removed are the Tiger II with the 105mm gun, The Panther II, The Flakpanzer Coelian, and the Maus. The Tiger II 105 is planned to be removed with the M48A2 C being added in its former tech tree location, similar to the U.S M48A1 at 7.7 Battle Rating. The Coelian will be replaced with the Ostwind II, mounting two 37mm guns.

The Panther II will have no direct replacement as according to Gaijin with the advent of the Leopard family, it is not required. The Maus will also be removed and not replaced, rather becoming a rare iconic event vehicle, as with the game's evolution the Maus became complicated to be balanced due to its extreme characteristics of heavy armor and low speed, becoming unviable due to shaped charge and discarding sabot ammunition, but not being able to be lowered due to being too powerful over earlier vehicles missing these ammo types.

A few other changes will also come, the M48A2 GA2 currently in game will be given DM23 APFSDS and placed at 8.3 Battle Rating, shifted to tier VI, similar in role to the AMX-30B2, missing the critical stabilizer for its Battle Rating but attempting to make it up with a powerful round.

It must be made clear that if you currently have unlocked and own the vehicles to be removed, you will keep them and they will receive the status of event vehicles, not being premiums but being on the sidebar.

You have over two weeks to begin unlocking these soon to be gone vehicles, so if you wanted to get your hands on them, now is the time.

For more detailed information on these changes, check out the official development blog here. 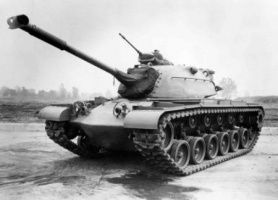