There is a video for it, too: 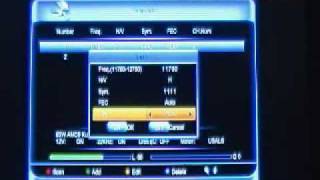 1) Download the Plugin Pack (and much more) here: Please login to see this link. or see attached.

2) Insert a USB stick into your computer, open the Plugin Pack file you just downloaded and extract the complete plugin directory from the .zip or .rar file to the root of the USB stick (which must have been pre-formatted to FAT 32).

4) Within a few seconds the Amiko Alien/Alien 2 receiver will read the USB stick and then automatically prompt you on-screen saying ‘Confirm Do you want to upgrade plug in?’ – Select YES using the remote control arrow keys and then press OK on the remote control. This will now display the ‘Upgrade from USB’ menu and the update will start automatically which will only take a few seconds and once complete will automatically reboot your receiver. At the point of reboot you can now remove the USB stick from the Amiko Alien/Alien 2 (if you don’t then the receiver will keep prompting to update after each reboot - you can just click no though if you wish).

5) When your Amiko Alien/Alien 2 receiver has finished booting back up you should now be back to the usual Spark firmware but there we'll now have several plugins that have been installed which can all be found by selecting MENU > Plugin using the remote control.

6) Download and save your required Enigma2 firmware of your choice for Amiko Alien/Alien 2 to your computer.

7) Insert a USB stick into your computer, open the Enigma2 firmware file you just downloaded and extract the two files from the .zip or .rar file to the root of the USB stick (which must have been pre-formatted to FAT 32). These files will be named uImage and e2jffs2.img.

9) Within a few seconds the Amiko Alien/Alien 2 receiver will read the USB stick. After a few seconds using the remote control go to MENU > Plug in > plugin_e2upgrade.s and while this is highlighted press the OK button which should take you straight to the Enigma2 Update menu.

10) Make sure the Update path is showing as /storage/c/ (provided the two files were saved to the root of your USB stick) and then press RED (Enigma2 Update). You should see a pop up on-screen re. updating Enigma2, warning you not to power off the receiver (this is all automated functions and messages – you don’t need press and keys at this point).

11) After a short while the message will disappear and you will be returned back to the Enigma2 Update menu – at this point you are actually finished and Enigma2 is now flashed, so you can exit all menus and reboot the receiver.

12) To make the receiver boot into Enigma2 mode

-power down the receiver at the back switch and then

Basic song form At its core, the basic AABA 32-bar song form consists of four sections, each section being 8 bars in length, totaling 32 bars. Each of these 8-bar sections is assigned a letter name ('A' or 'B'), based on its melodic and harmonic content. Songs channel nashal song like uplaod. Singer: Navjot Feat. Karan AujlaLyrics: Karan AujlaMusic: ProofVideo: B2gether ProsEdit: Jagjeet DhanoaMix and mastered by: J-StatikProject by: Deep Rehaan S. In music, an anacrusis (also known as a pickup, or fractional pick-up) is a note or sequence of notes, a motif, which precedes the first downbeat in a bar in a musical phrase. 'The span from the beginning of a group to the strongest beat in the group.' Anacrusis, especially reoccurring anacrusis (anacrusis motif played before every measure. Song bar. A bar or measure is used in writing music. It is a way of organizing the written music in small sections. Each bar is a small amount of time. Most music has a regular beat (or pulse) which can be felt.

-power up the receiver again

-while pressing and holding the OK button on the front of the receiver,

-until FORCE is shown on the front screen, then

Your Amiko Alien/Alien2 will then boot into Enigma2 and it will boot to this mode each time as default!

13) To change back to Spark as the default

Basically, the reverse procedure should be done now. Using the FORCE function during the booting up, make the receiver boot into Spark mode:

-press and hold the OK button on the front of the receiver,

-until FORCE is seen on the front screen, then 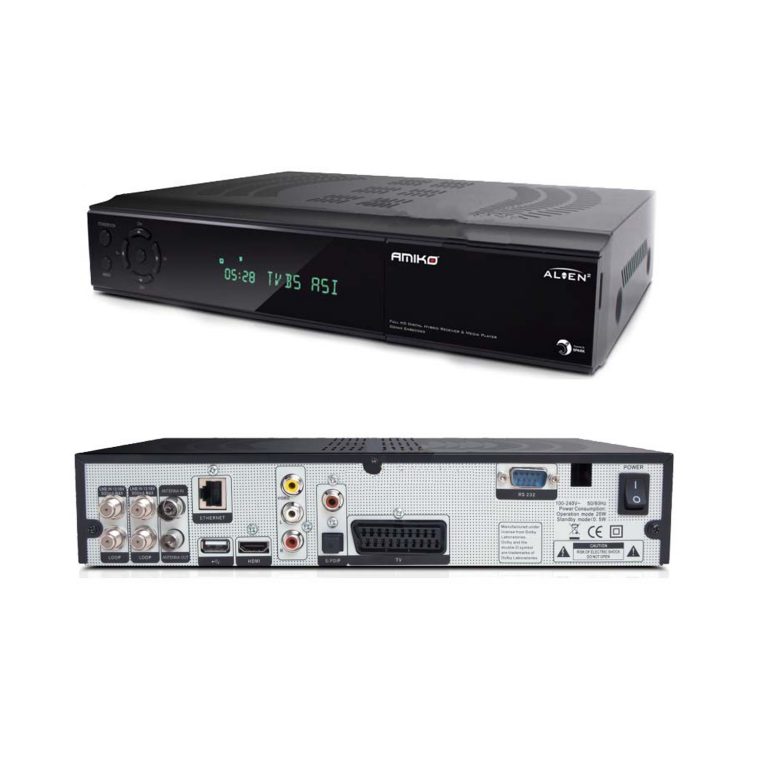 -press OK on the front of the receiver.

Once you have Enigma2 image in Alien2 flash - you can do this: Please login to see this link.

Using this excellent plugin one can install 3 - 4 images on a USB stick easily.

The other USB port one can use for the external, USB connected HDD.

Please login to see this link.

Please login to see this link.