A nine-year-old contestant on Holland’s Got Talent shocked the judges with a stunning operatic performance of one of Puccini’s most famous arias.

Amira Willighagen, a nine-year-old girl from Holland, stunned the audience with a gorgeous interpretation of ‘O mio babbino caro’. 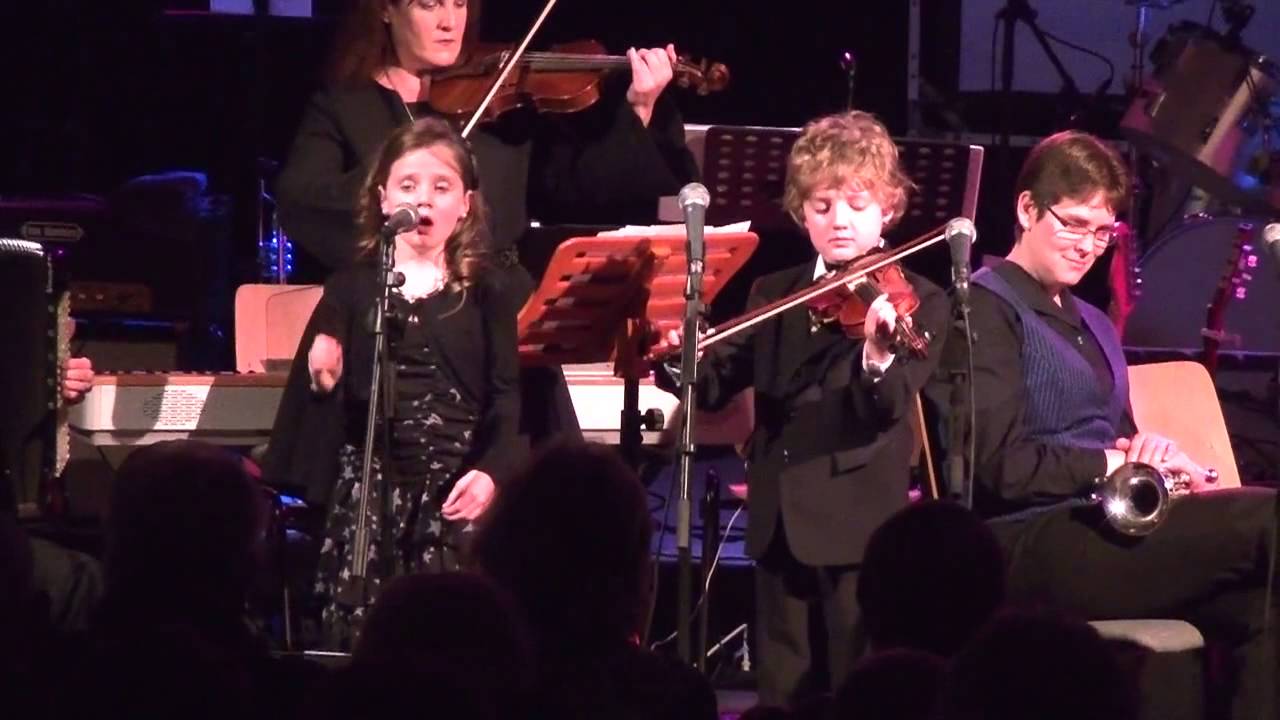 “I searched for songs on YouTube, and found some beautiful opera songs – and then I just started singing them.”

The judges were astounded by Amira’s voice, calling her “an old soul”.

“They say that old souls live on in people, and when I hear you sing, you sound just like Maria Callas,” said judge Gordon Heuckeroth.

“Your voice is so pure and so beautiful, and I find it so special for a girl of your age to be able to do this.”

Amira revealed later in the audition that she had never had any singing lessons. She was given a golden ticket and sent straight through to the finals.