President, Chamber of Commerce and Industry of Serbia (CCIS) 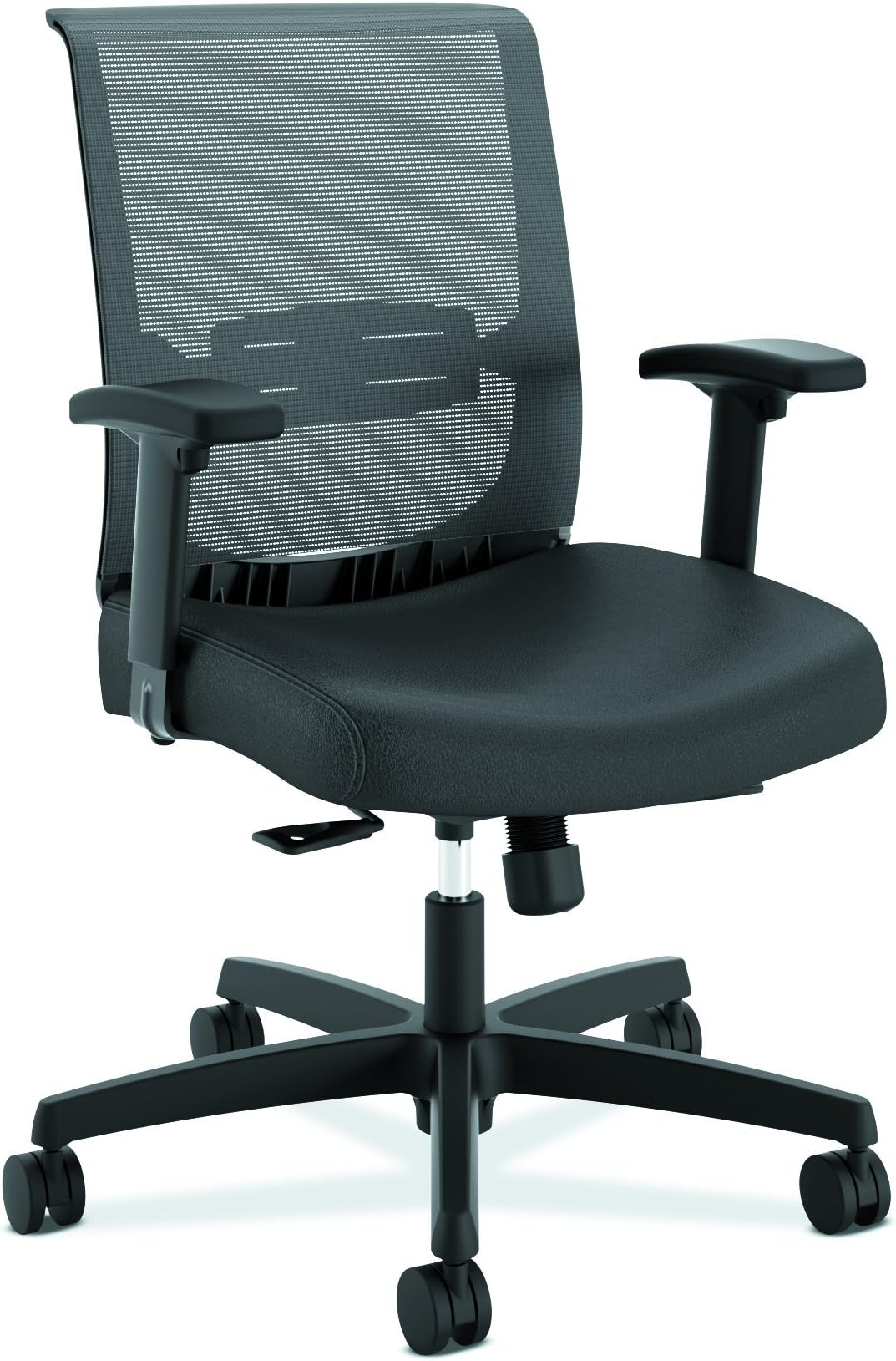 He was appointed to the position of the CCIS President for the first time in December 2014, from the position of Vice President in charge of the chamber system modernization, and Director of the CCIS Representative Offices in Germany and Austria. In June 2017, the CCIS Assembly entrusted him with a new five-year term of office. He is a Member of the Economic Development Council. He executed the office of the President of the Managing Board of the Serbian Investment and Export Promotion Agency (SIEPA).

He is an expert on Serbian-German relations and communications, and one of the founders and a Member of the Managing Board of the Serbia-Germany Forum.

He was born on 1 June 1977, in Belgrade. He finished his schooling in Germany, where he graduated from the Academy for Marketing Communications in Frankfurt, in 2001.

From 2003 until his employment in the Chamber of Commerce and Industry of Serbia, he worked for the Embassy of Germany in Belgrade – for almost a decade, as a Spokesman of the Embassy. He was a Coordinator for Serbia and Montenegro of German Deutsche Welle, and Programme Coordinator and Advisor for Political Issues and Communications with the Konrad Adenauer Foundation in Belgrade.