Stand Out From The Crowd

Waistcoats give a stylish edge when worn with a matching suit, and a touch of contrast when worn on their own, keeping you looking smart even without a jacket.

We offer a huge range of Italian, English and Chinese suitings, from competitively priced 100% wool fabrics to high end luxury fabrics such as Holland & Sherry and Dormeuil.

Every detail of your waistcoat can be chosen by you. Starting with the fabric, through to the number of buttons, pocket style, fancy linings and much more.

We insist on multiple fittings (at least 3) to ensure that your waistcoat will fit you like nothing has before. Our experienced team will advise, alter and discuss every detail with you until we have the perfect fit.

Our master tailor draws your pattern and cuts and stitches in our shop. This allows us to achieve an incredible product and end result as everything meets our exacting standards.

All suits come standard with bemberg lining. The world’s finest lining, it's soft, breathable and very comfortable to wear.

Brand labels are a mark of authenticity and are provided by the mills for each suit length of fabric purchased. This applies to European and branded fabrics only.

All of our waistcoats come standard with corozo buttons, a high quality and natural product, not the typical polyester button that most suits come with- Horn or bone are upgradeable options, we offer 9 different colors and styles.
The Emperor Napoleon in His Study at the Tuileries (1812), exhibiting the hand-in-waistcoat gesture

The hand-in-waistcoat (also referred to as hand-inside-vest, hand-in-jacket, hand-held-in, or hidden hand) is a gesture commonly found in portraiture during the 18th and 19th centuries. The pose appeared by the 1750s to indicate leadership in a calm and firm manner. The pose is most often associated with Napoleon I of France due to its use in several portraits made by his artist, Jacques-Louis David, amongst them the 1812 painting Napoleon in His Study.[1] The pose, thought of as being stately, was copied by other portrait painters across Europe and America. Most paintings and photographs show the right hand inserted into the waistcoat/jacket, but some sitters appear with the left hand inserted. The pose was also often seen in mid-nineteenth century photography.[2] 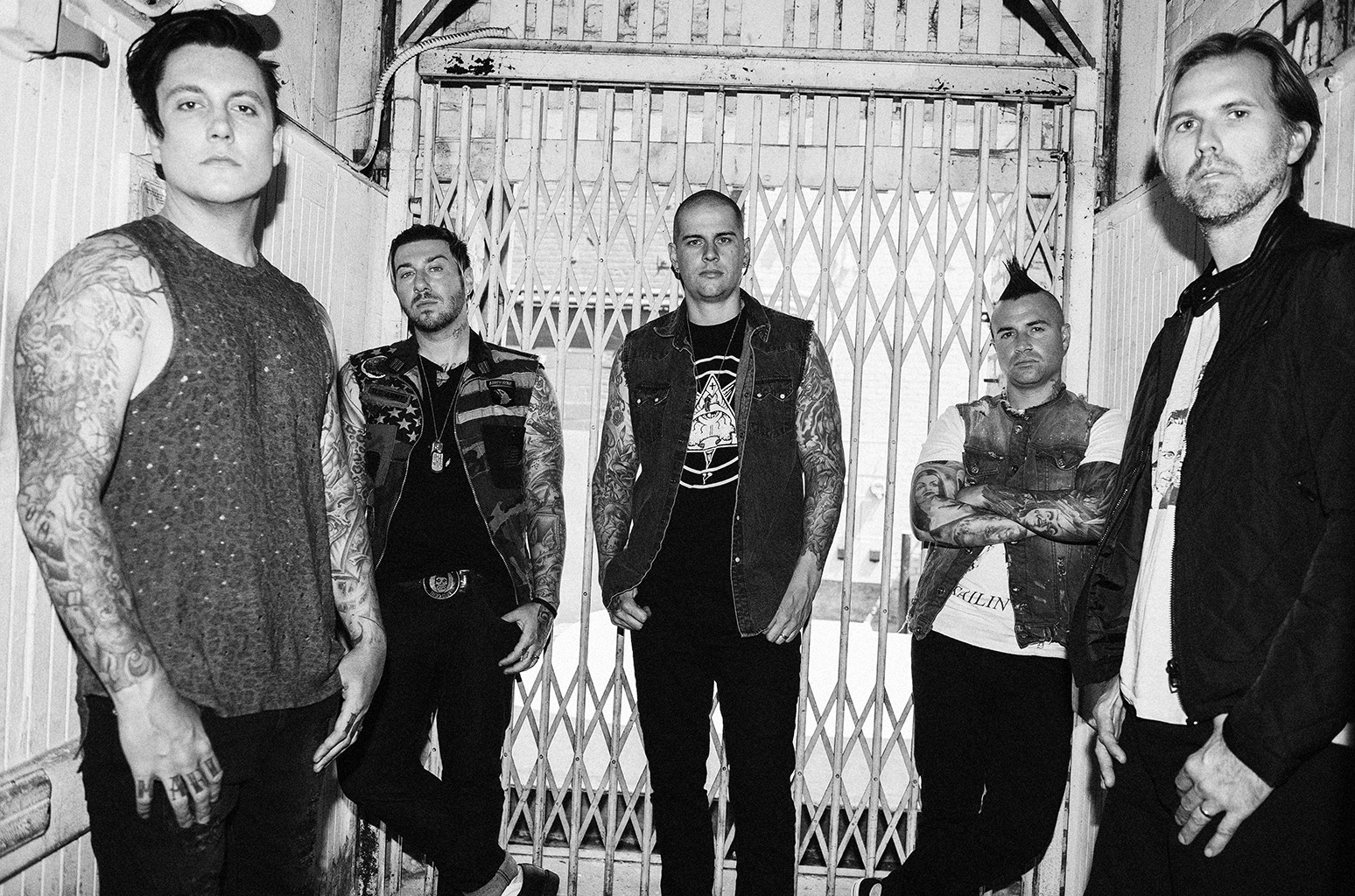 Xampp vs wamp. The pose traces back to classical times — Aeschines, founder of a rhetoric school, suggested that speaking with an arm outside one's chiton was bad manners.[3] The pose was used in 18th-century British portraiture as a sign that the sitter was from the upper class.[1] An early 18th-century guide on 'genteel behavior' noted the pose denoted 'manly boldness tempered with modesty.'[3][4] Art historian Arline Meyer has argued that - in addition to mirroring actual social behaviour or borrowing from classical statuary - the pose became a visualization of English national character in the post-Restoration period; in the context of increasing Anglo-French rivalry, the pose promoted 'a natural, modest, and reticent image that was sanctioned by classical precedent' in contrast to 'the gestural exuberance of the French rhetorical style with its Catholic and absolutist associations'.[5]

With the invention of photography, the pose continued but may have had an additional purpose in preventing blurring by maintaining the sitter's hand in a single place. The pose is commonly seen in photographs of members of the military, with a number of American Civil War photographs showing the pose, or indicated by three open buttons on a tunic.[6]